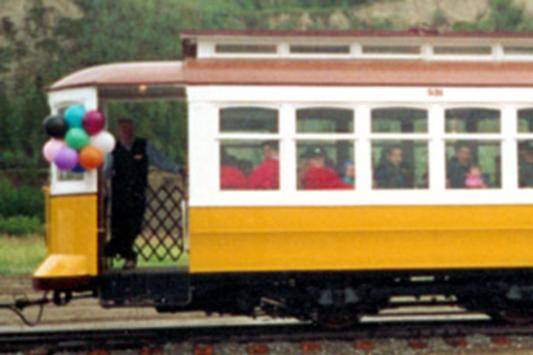 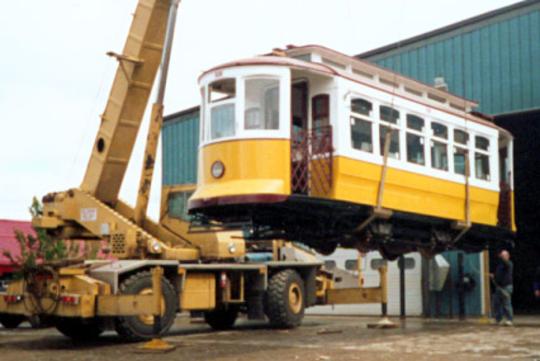 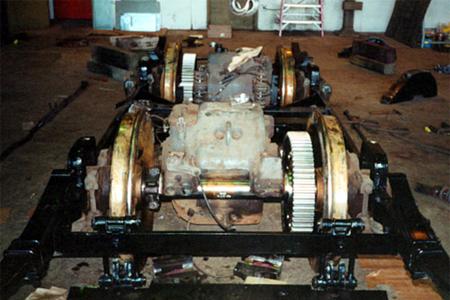 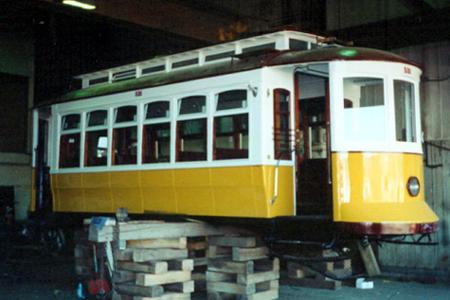 HRR provided brokering services to the Yukon Territorial Government in their search for a narrow gauge trolley car to operate in the city of Whitehorse, Canada.

The existing tracks in Whitehorse were in jeopardy of being removed if they were not used within a certain amount of time. The territorial governmental decided to take action and locate a railcar that could operate on a narrow gauge rail line.

HRR contacted a representative at Yukon and coordinated an inspection of a narrow gauge single truck J.G. Brill trolley car available for sale in the Midwestern United States. After the sale was complete and the car body was shipped to the city of Whitehorse, HRR was contacted by the Yukon to rebuild the truck set under the car body. HRR traveled to Whitehorse and removed the truck for inspection.

The wheels and axles were found to need repair, so HRR arranged to have them shipped to a rail repair facility in Pennsylvania. Magnetic Particle inspection determined that the axles and wheels were not useable and new ones were manufactured. HRR also rebuilt the CP26 air compressor that ran the air system and repaired damage to the air reservoir tanks. HRR shipped the wheel sets to Whitehorse and installed new gears with the axles and wheels.

The motors were reinstalled, the brake rigging was hung and the car was tested for operation. HRR provided operations training to volunteers that operate the trolley car between the months of May and October in Whitehorse.