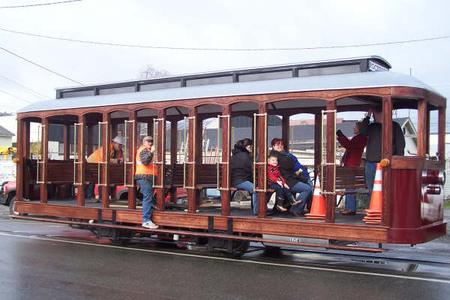 HRR was awarded the contract to refurbish the body and propulsion system for a trolley car located in Rockford, Illinois that had suffered extensive fire damage.  Upon arrival to HRR’s shops in Arlington WA, all wood on the body was removed, the entire roofline was removed and all mechanical components were removed to facilitate the rebuild.  Metal car lines were install for the roof and a wood structure was built around them. A new 4-cylinder Chevrolet propane engine was installed to power the new hydro pump and motor, which propelled the car.  All air system lines were replaced and air system mechanics were rebuilt.  All of the car’s wire harnesses were replaced.  And a DC to AC power inverter was installed to run the cars new air compressor. 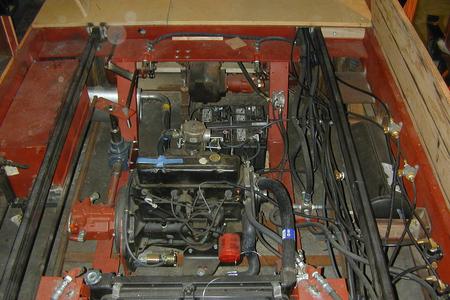 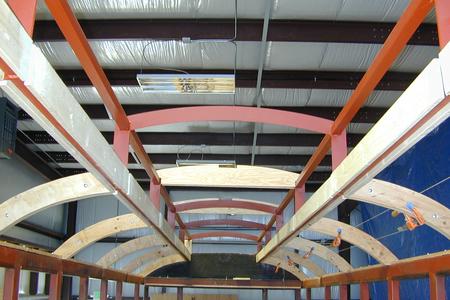 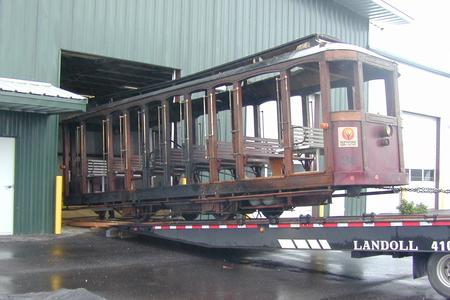