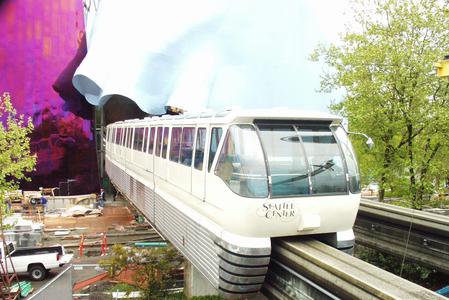 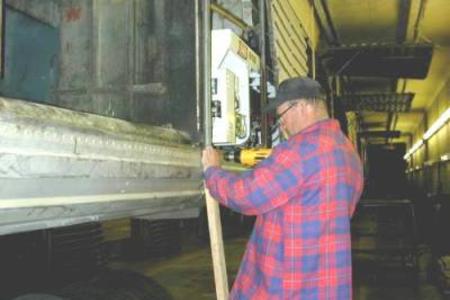 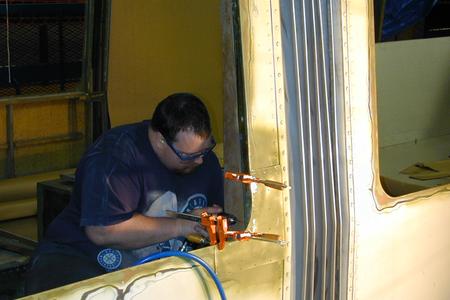 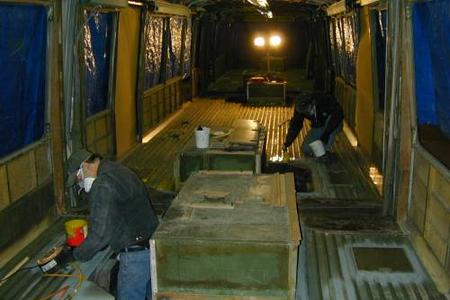 The City of Seattle requested services to performed repair work on the Seattle Monorail Blue Train windows and under-frame.  HRR repaired cracks in the front windows and installed structural patches where needed.  New window struts were manufactured and installed to original specifications to replace the old struts that were too short.  HRR installed new sub-flooring, which involved repair of holes in the framework and manufacturing U-channels for the inspection hatches.

In addition to the repair work performed on the monorail cars, HRR manufactured five new air compressors and installed two of them into the Blue Train and two in to Red Train according to specifications presented by the Seattle Monorail.  These new compressors provided the Monorail with a more cost effective, efficient operation and reliable schedule.  HRR was also contracted to replace all bellows on both monorail trains.  The bellows were removed and then a inspection for structural damage was preformed if any were found they were repaired then the new bellows were fitted and attach to the frames of the car bodies.  A bead of silicon was applied to seal for any leaks and the interior of the cars were reassembled.